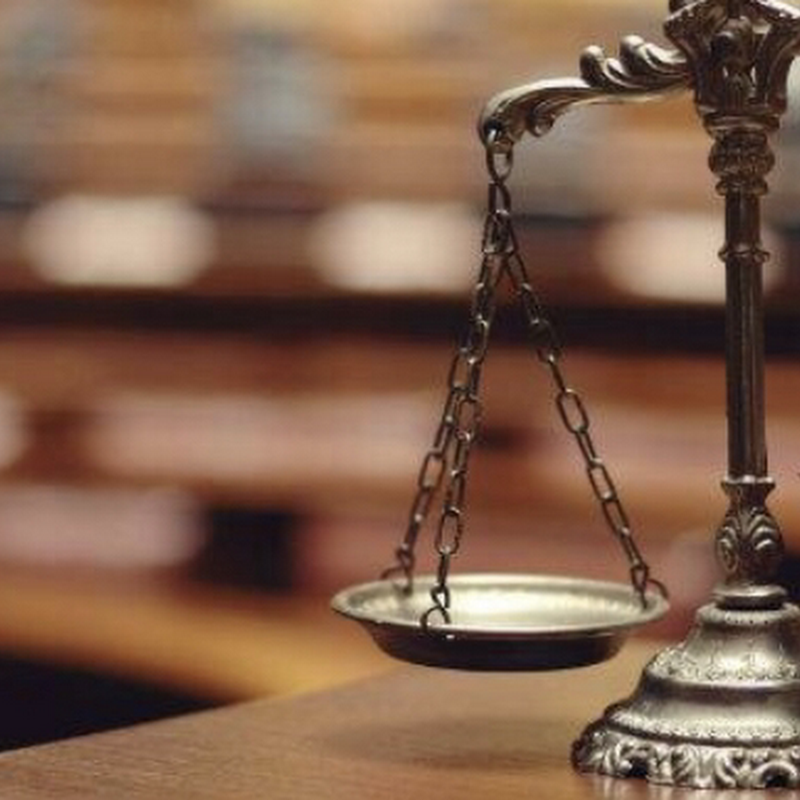 Excellent attorney. Came highly recommended and now I recommend him to everyone I know.

Amazing service and credibility. He was professional and extremely profound in helping me with my case

There is nothing bad to say about this guy. What a great lawyer! My mom found him while we were waiting for my cousin’s hearing. Without even knowing us, he answered questions on the spot about my own case. Will hire him again and refer all my family and friends.

If I were to describe Jason Taylor in one sentence it would be the following: Jason is a waste of time and money.

I had my first court date with Jason on June 27, 2019. The opposing lawyer asked for more information, so a continuance was issued, meaning that I had to come back another day. A new date was set for September 24. I tried reaching out to Jason’s office several times asking about the required documentation, but they didn’t get back to me until the week before my court date. Ultimately, the papers were filed too late to allow enough time for all parties to review and there was three months in between!

I’m not sure if Jason ever reviewed the information that I submit because he seemed very unfamiliar with my case and did not ask many questions or argue on my behalf. When I was having my child support calculated, I asked Jason a question about travel expenses and he replied, “What do you think?!” Another lawyer came in to the room and noticed that Jason wasn’t doing anything. The other lawyer came out and told me that he tried advising Jason on what to do. Every time I was around to see the opposing lawyer arguing with Jason, he seemed intimidated by her. At the end of the day, I tried speaking to the Judge myself because I was tired of Jason’s failure to act and I told Jason that I would no longer be using his “services.”

I will acknowledge that Jason is probably capable of handling cases that are straightforward and that don’t require much more than submitting legal forms. Anyone that has the time to use a self-help resource center should avoid going to Jason for help even with paperwork. I filled out all the forms required to file for a custody modification myself and he/his staff provided little to no help. In one instance his office did email me, requesting that I send over an income and expense declaration, but they did not even include the blank form; I had to go find it and fill it out myself. Please do not make the same mistake I did by hiring Jason.

Thank you Mr. Taylor for taking my child custody case,I highly recommend Mr. Taylor. As well his staff is amazing made me feel welcoming as soon as I arrived. Will definitely rehiring him again!

I highly recommend Jason Taylor! He handled my criminal case like a boss. Will definitely be the one I call in the future.

I can't imagine going through my divorce/custody case without Mr. Taylor on my side. He actually listened to me, made me feel like I mattered! Highly recommend his services.

I was having problems with a body shop that did a real bad job on my truck. Robert reached out to me. Very knowledgeable and couldn’t have been more helpful. Highly recommended this firm if your looking for excellent service. Thanks so much Jeff

Jason is a fantastic lawyer who will take the time to listen to your concerns , even if its a weekend. He is professional and affordable and will be our lawyer of choice from now onward.

Leave A Review For For Jason D. Taylor Attorney At Law